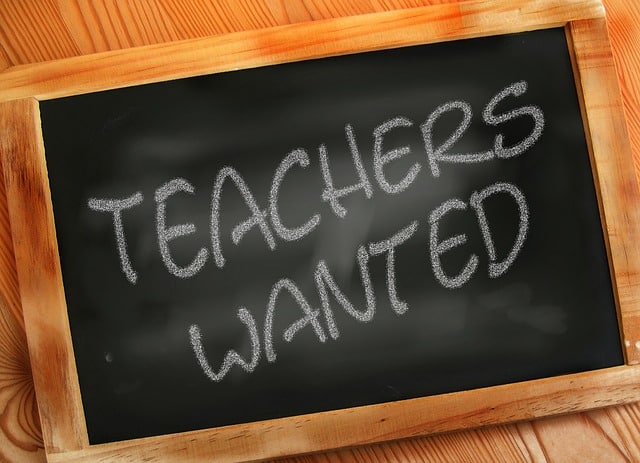 Its no secret that the cost of a college education has skyrocketed.  Its not a question of whether or not college has become incredibly expensive, the only issue up for debate is to what extent it has outpaced inflation.

The High Cost of College Administration

They found that much of the inflated cost was due to an increase the salary and amount of people working in college administration.  With some public University Presidents now making millions per year, the President of Minnesota made a seemingly more reasonable $610,000 according to the study.  Yet the Governor of Minnesota is only paid $120,000 per year.  Why does the person who runs the state’s flagship university get paid five times more than the person who runs the entire state?

One anecdote that seems to articulate the absurdity of the growing college bureaucracy dealt with a professor who sought reimbursement for a $12 parking bill.  After following the series of steps and chain of command required for approval of the bill, it was estimated that the University spent $75 dollars to approve the $12 parking bill.

How does this happen?

The increase in student aid, in the form of both grants and student loans, has allowed colleges to increase the cost of education.  With the prevailing myth that student loan debt is good debt, students continue to sign for large amounts of money.  Most seemingly have no appreciation for where their tuition dollars go, whether they are getting value for their dollar, and whether or not they will be able to pay this debt back.

Some would argue that the only solution is to cut off or lower government funding for higher education.  Such a measure would substantially limit access to college for many Americans and should be viewed as a last resort.  Instead, lets put some strings on the money that gets spent by these colleges.

For every federal dollar that is spent by any college, at least 50 cents should be spent on full time professors.  The point here is not that exactly 50 percent of the money should be spent on professors, obviously this number will require far more analysis before it becomes final.  The point is that the federal government is the main source of income for most if not all colleges.  If the government says, you are spending too much on administration or building dorms, and not enough on teaching, the colleges will have to comply.

In an ideal world, if this requirement was put into place, the price of college would come down because schools would be forced to find a way to lower administrative costs.  Unfortunately, the higher education world is far from ideal.  Enacting such a limitation could result in administrators just giving more professors tenure and higher salaries, and the cost of education would just go up more.

Federal funding should also be contingent upon job placement, and students getting value for their education dollar.  While at first glace it would complicated to determine what schools are proper value and what ones are not, there is one easy measure that would factor in things like actual job placement, real salaries, and value of education: the delinquency rate.

The Federal Government and the Department of Education need to come up with a set of standards for acceptable student loan delinquency rates.  If schools can’t meet these standards, their government funds will be reduced or cut off.  Schools would have a huge economic incentive to make sure their students get a great education and find high paying jobs.  They might be able to fudge employment statistics, but there is no way of faking whether or not students can pay back their student loans.  This would also have the benefit of increasing student loan repayment, and allowing the government to charge a lower interest rate on these loans.

Our tax dollars fund much of the cost of education at public and private schools across the country.  With each year that passes, schools get closer to treating this money like a blank check.  It is time we started demanding some results for our youth.

As a taxpayer, how would you feel about the government putting these restrictions on student funding?