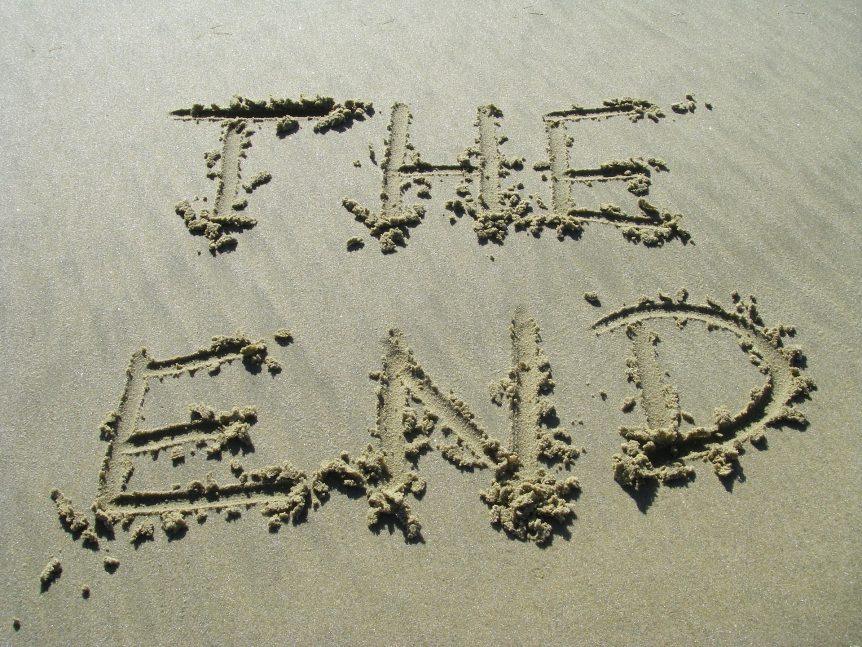 Not long ago we brought news of a partnership between Amazon and Wells Fargo.  The plan was for Amazon to advertise Wells Fargo student loans, and Amazon customers would get slightly lower rates on these loans.  We thought it was a bad idea.  We were not alone.

This week both companies announced that the partnership has been discontinued.  It lasted a mere six weeks.  A spokeswoman for Wells Fargo simply said, the “promotion for Prime Student members has ended.”  Amazon similarly confirmed the termination of the partnership without offering any insight as to why.

A Win for Consumers

The big concern behind this alliance was that Amazon would use its considerable marketing influence and reach to persuade students to go to Wells Fargo as their first stop for student loans.  This would have been a huge mistake for any borrowers you went this route, because federal student loans would have been a much better first choice.

The public outcry in this deal wasn’t necessarily loud, but it was swift and it was consistent.  In the end, consumer advocates successfully put an end to what would have been a bad deal for many borrowers.