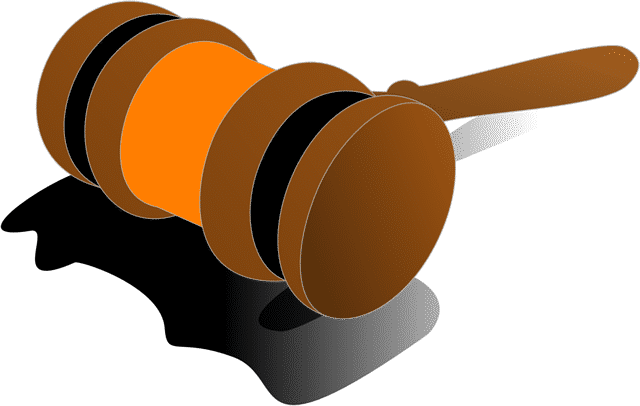 In the world of student loans, things have gotten very desperate.  For people unburdened by student debt, bankruptcy is a last act of desperation.  It has devastating consequences, but it is a path to a fresh start.  Yet this act of financial desperation is something that many student loan borrowers can only dream about.

The recent news from the 8th Circuit is not a game-changer, and for most it isn’t even a blip on the radar.  However, if you take a close look, and squint your eyes just right, you can see a glimmer of faint light at the end of the tunnel.

For years, student loan bankruptcy cases have been guided by the Brunner vs. New York State Higher Education Services case.  Under the Brunner test, a borrower must be able to prove the following three things in order to have his or her student loans discharged in a bankruptcy:

This test is the reason that most people say it is “nearly impossible” to discharge student loans in bankruptcy.  It is also one of the reasons that many bankruptcy lawyers are hesitant to take a student loan case (though it is just one of several).

The latest case from the 8th Circuit, Conway v. National Collegiate Trust, has cast some doubt upon the Brunner test.  The Court used a “totality of the circumstances” test, most notably rejecting the lower Courts argument that just because the student debtor had a degree, she didn’t necessarily have the ability to make more money than her current job as a waitress in the future.  In the past, holders of degrees usually lost on the second factor of the Brunner test, with lenders arguing that because they have a degree, they can make more money in the future.

Hope for the Future?

Cynics will quickly point out that the language in the Conway decision is weak and that it only applies in certain States (Minnesota, Iowa, North Dakota, South Dakota, Nebraska, Missouri, and Arkansas).    Additionally, this case was not even a published decision, meaning it has less weight than other decisions.

Though this case is hardly a landslide for student debtors, those familiar with the legal system know that it rarely moves drastically or swiftly.  In the courts, progress is typically made bit by bit.  In history class we learn about the landmark cases, but the reality is that the courts change things very slowly.  The same sex marriage cases are a good recent example of this nature.  Last year, the Supreme Court struck down one clause of the Defense of Marriage Act.  In the past year, new cases have sought, many successfully, to expand upon this decision.  This issue is just one of a number of examples, where the courts incrementally change the law.

What does it mean?

In the fight to restore bankruptcy rights to student loans, the Conway decision will long be forgotten.  At best it represents a small step in a very long journey… but it is a step in the right direction.