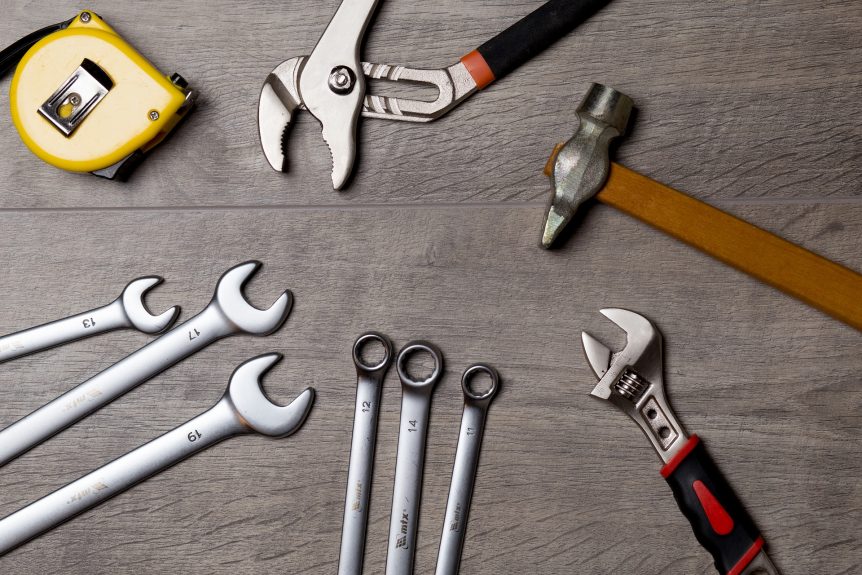 As details start to leak on the Republican plans for tax reform this fall, one tidbit could be of interest to student loan borrowers.  It is being reported that the 529 system could be modified to allow for student loan payments.

During the last Republican overhaul of our tax system, 529 plans were changed to allow parents to use the money to pay for private schooling before college. The new change would expand 529 plans even further to allow beneficiaries to pay down student loans.

Right now details are limited, but there are a number of reasons for student loan borrowers to be cautiously optimistic.

If student loan borrowers are able to use 529 funds to pay down their student debt, the could potentially see some tax benefits to paying off student loans.

A borrower could make a contribution to a 529 plan.  The rules regarding 529 plans vary from state to state, but in most states 529 contributors get a tax deduction.  The borrower could then use the funds in the 529 plan to make payments towards their student loans.

Essentially, an extra step is created in making student loan payments, but the benefit is a lower tax bill.  The program could work in a similar manner to a Health Savings Account.  Money is put into the account in order to create a tax savings, and then the funds can be pulled out for “qualified expenses” such as a student loan payment.

An added perk would be that parents, grandparents, and other friends and family would theoretically be able to help pay down a borrower’s student loans. The contributor, such as mom or dad, gives the money to the 529 plan.  Mom or dad then get the tax deduction.  The borrower, a beneficiary of the plan, can then use that money towards their student loans.  This system would help encourage family members to pay down the student debt of their loved ones.

Can the federal government afford this change?

Allowing 529 plans to be used towards student loans would be an easy call for the federal government from an accounting perspective.

For the average student loan borrower, the change to 529 rules would be nice, but hardly make a difference in the long run.

The problem with tax deductions at the state level is that they really don’t move the needle much for the average taxpayer.  In some states the maximum tax deduction is $2,000.  A $2,000 tax deduction means that if you made $43,000 for the last tax year, with the deduction you would be taxed as though you made $41,000.  Student loan borrowers in states with low income tax rates would realize little savings.

However, if borrowers treat this change as an incremental step forward, better things might be on the horizon.

The dream scenario for 529 upgrades

In an ideal world, a 529 plan would start to look more and more like a 401(k) or other retirement plan.

Student loan borrowers would be wise to start pushing their legislators for the following:

Federal Tax Deduction – A federal tax break on 529 contributions (assuming they can be used for student loan payments) would be a huge step forward. Such a tax break would be an excellent opportunity for borrowers to reduce what they owe, and for the federal government to start generating more immediate payments on student loans. Presently, people are able to get a tax break on retirement contributions, health care, child care, and a variety of other activities that the government wants to encourage. Allowing more borrowers to get aggressive on their student loan payments would be a big step forward.

Employer Programs – For many Americans, getting health insurance and saving for retirement is a huge perk that comes with employment.  Providing a mechanism for employers to help pay for the college degree that the require would be another step forward.  Even without creating a tax incentive, many employers already chose to assist their employees with student loan payments. Creating an employer sponsored 529 plan would be a big win for all interested parties.

Borrowers shouldn’t expect 529 plans to mirror retirement plans overnight. However, if student loan borrowers show up each November to vote and push their representatives for student loan legislation, the small steps taken on 529 plans could add up.

The proposed change to the 529 system by the Republicans appears to be a savvy political move.  They can campaign on the fact that they recently passed legislation to help student loan borrowers.  From an accounting perspective, this aspect of the tax cut would likely generate more money for the federal government, as the tax deductions are only taken at the state level and many of the student loan payments would end up in federal coffers.

Including student loan legislation in the tax reform could also be used to hurt democrats who voted against the tax legislation.  Republican candidates could attack their opponents for being against legislation that would have helped student loan borrowers.

Even viewing this legislation from a skeptical viewpoint, there is still reason for hope for borrowers.

With many fin-tech companies in the student loan business, changing 529 plans could be a great source of innovation in repayment.  These companies may have the chance to partner with employers and student loan lenders to create a system in which adding a 529 benefit is simple and affordable for most employees.

Given the opportunity to expand their businesses, expect many financial services companies to support expansion of 529 programs.

Any changes to 529 plans that would benefit student loan borrowers would be a step forward.  Even if it is a tiny incremental step, any progress should be encouraged.