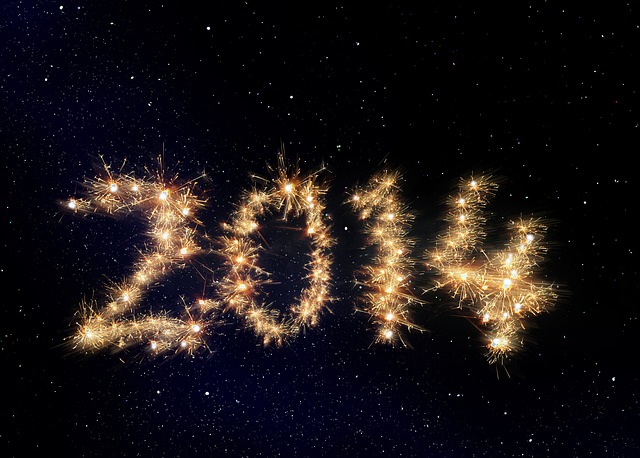 2014 was filled with many noteworthy stories in the student loan world.  Before we hit the highlights, lets first take a quick moment to enjoy the tweet of the year:

President Obama stayed involved in the student loan world on a couple fronts.  In June, President Obama laid out his plan for student loans.  While some of his ideas were just to “increase awareness”, the highlight was his plan to expand the Pay As You Earn program to include everyone.  Currently, only people who took out Federal loans after October of 2007 qualify.  By allowing all federal borrowers access to the top repayment plan, he could really make a huge difference in the lives of many people.

However, Obama’s 2014 included one major student loan blunder.  In his proposed budget, he included language to limit the public service student loan forgiveness program.  Here at the Student Loan Sherpa, we had major issues with his proposal.

We also learned about a Senate Program offering student loan borrowers $500 per month.  The only catch is that you have to be an employee of the Senate.  This program really stung on a couple levels.  It is painful seeing the Senate offer student loan help, but limiting it to Washington insiders, rather than the entire country.  Worst yet, the program’s existence demonstrates and understanding in Washington that paying student loan bills is a major challenge.  It is too bad the didn’t do more to help the general public.

In February we learned about the tragic death of a Duke Law student.  In a cold move, Sallie Mae informed the family that the student’s mother, because she cosigned for the loans, was responsible for paying off the debt.  This sad story was a harsh reminder that unlike federal loans, and many private loans, some student loans must be paid back by the cosigner even if the borrower dies.  The student’s family eventually reached an undisclosed agreement with Sallie Mae after the daughter launched a very public twitter attack on Sallie Mae.

In April, we learned about an aspiring nun whose student loans prevented her from entering the convent.  Thought it may seem that students loans are the cause for a lifetime of poverty, it turns out that student debt can even prevent you from taking a vow of poverty.

Finally, we learned first hand about how mortgage brokers are using student loan obligations to deny home loans.  It has long been suspected the student loans are hurting the housing market, but this story really shows how extreme it can get.

This year Sallie Mae split into two.  Some of the Sallie Mae loans stayed Sallie Mae loans, while others became the property of a new company called Navient.  The reasoning behind the move is still not entirely clear, nor is the long term effect on borrowers.

In a rare bit of good news, Wells Fargo and Discover each announced plans to lower interest rates for certain borrowers.  These programs are being put into place to reduce interest rates for borrowers who are struggling to keep up on their student loan payments.

Getting Rid of Student Loans?

In October, The University of Chicago announced a plan to end student loans.  They joined a growing list of elite schools who seem to recognize that student loans place a huge burden on their graduates.  This is a trend that will hopefully continue into 2015.

The State of Tennessee unveiled a plan to make higher education free for its students.  Though the plan was limited to recent high school grads and only applied to certain schools, free college is definitely a major step forward.  We will definitely be tracking the success of this program in 2015.

Next year the student loan headlines may be dominated by court cases that started in 2014.  The Obama administration has brought multiple lawsuits against for-profit colleges, and the for-profit colleges have sued the government.  How these lawsuits play out could shape the future of for-profit education in the United States.

Thanks for the review, I will need to catch up..